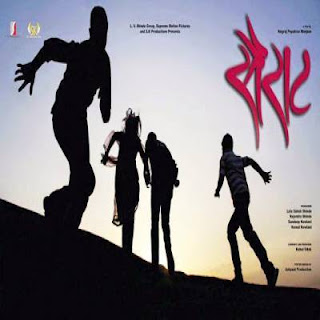 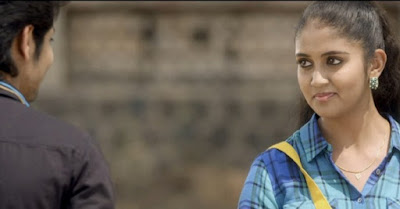 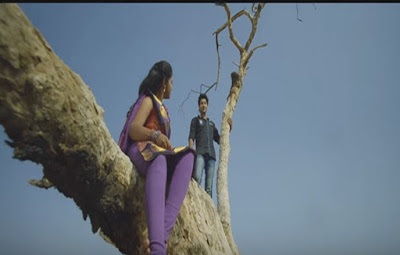 So, in conclusion, the film is more of a commercial film rather than any realistic or art-house film and must be seen as such. However, Nagraj Manjule is known for making a realistic films and one wishes he soon reverts back to his original. And if he does, best thing for him to begin would be with the last scene of \’Sairat\’ where the blood-stained footprints of the kid are seen lost into oblivion.
Well, I returned home with a heavy heart and I switched on an old 1951 B&W movie \’Sanam\’ starring Dev Anand, Suraiya and Meena Kumar on the home-projector just to get back into my normal self though knowing fully well that what I was about to watch was utter nonsense. To my surprise, this old film \’Sanam\’ went far ahead of this film \’Sairat\’ in terms of love affairs. In \’Sairat\’ a rich girl falls for a poor guy, but in \’Sanam\’ the rich girl and a daughter of an established lawyer, Suraiya, falls for a jail-breaker, Dev Anand….after all it\’s Bollywood !!!
So my recommendation – go for this movie, watch it once as any other Bollywood movie, but preferably keep the kids below 15 away for they are likely to draw altogether different conclusion than wishfully intended. I gave this this movie 4 out of 10 for its music, cinematography, entertainment value and handling subject of social relevance.
____________________
R.B.Tayade
Camp: Pune